Our Greeley CO dentists include regular and cosmetic dentists.

Before your first appointment, check our insurances accepted page to see if we take your insurance, or review our options for patients who don’t have dental insurance. Raised in the mountains of northeastern Arizona, Dr. Keegan Waldo was the second of five boys born to a medical family. He grew up enjoying skiing and hiking on both his local ski mountain, as well as almost yearly in Steamboat Springs, Colorado. Keegan was a boy scout and played soccer for many years before switching to cross country. After graduating valedictorian at the local high school, Keegan went on to study at Gonzaga University. In Spokane, he fell in love with the Pacific Northwest and had many great experiences largely centered around his community outreach.

He graduated in 2012 with a Bachelor of Arts in Biology and a concentration in Entrepreneurial Leadership. Dr. Waldo was lucky enough to stay in the PNW while he attended the University of Washington School of Dentistry, graduating in 2016. During his time at UWSOD, he became a Seahawks fan, learned to make sushi, and formed a deep love of the Puget Sound area. He then spent a year pursuing an Advanced Education in General Dentistry, as part of the Northwest Dental Residency in Yakima.

His residency had a special focus on endodontics, orthodontics, and laser use in dentistry. As part of the Yakima Valley Farm Workers clinics, Dr. Waldo loved bringing care to an underserved population while improving his dental Spanish. After his time in Yakima, Keegan traveled back to the Puget Sound area where he joined a private practice and worked for nearly 5 years. Being based in Bremerton, Waldo enjoyed getting to know the ebbs and flows of Navy culture while enjoying the Kitsap Peninsula. Here Dr. Waldo was privileged with becoming a CEREC and Invisalign provider while also becoming involved with his local dental association and rotary club. Dr. Waldo is coming to Greeley after deciding he is sick of the rain and wants to get back to his roots. He will be moving to be closer to his family in Arizona and looks forward to all the adventures the Rockies have to offer. 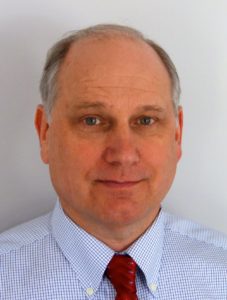 Dr. Douglas Martin is a graduate of Marquette University in Milwaukee Wisconsin. He moved to Denver and was stationed at Lowry Air Force Base as a commissioned officer. He then practiced for 20 years in Denver, after which he moved to Wisconsin to practice for 10 more years.

He has recently moved to Northern Colorado with his wife, Cindy, to be closer to their children and grandchildren. He also wants to rekindle his love for the Colorado mountains. Although he won’t be doing any serious mountaineering or backcountry skiing, he plans to hike and fish. He feels that practicing dentistry will be rewarding at Greely Dental Health, because of the advantages that working within a group environment affords. “The first step to a good relationship is to listen, which I promise to do”. 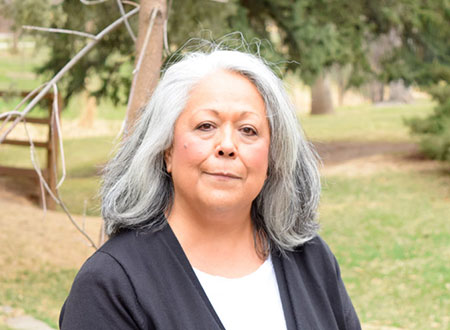 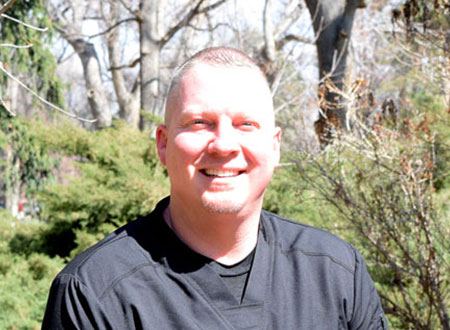 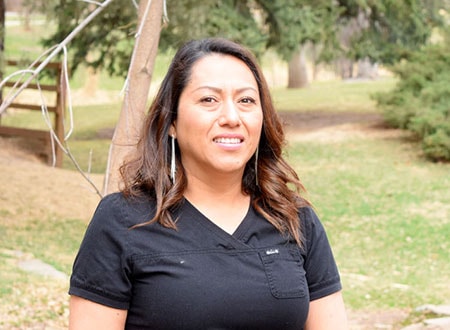 If you are in pain, we offer same day appointments.

All Your Dental Needs Under One Roof

Our new patient special is a great way to give our dental office a try. Pay only $59 for your first cleaning, exam and digital x-rays.